How to Watch Latest Cinema Releases at Home The coronavirus outbreak means that there are now more ways to watch new releases online than ever. You can’t go to the cinema, but the cinema can come to you, so sit back, relax, and make the most of quarantine. Here are the very best ways to watch new films at home in your pyjamas.

In response to cinema closures, Amazon has launched a new hub for you to watch new films. Amazon’s Prime Video Cinema is a streaming service that allows you to stream or rent new and recent releases from as little as £9.99. The films include Emma, The Hunt, The Invisible Man, Charlie’s Angels, Maleficent: Mistress Of All Evil and The Addam’s Family.

iTunes isn’t just for downloading and organising music. You can also use it to listen to podcasts binge series, and watch films. One of the cool things about iTunes is that it allows you to view new and recent releases without a subscription. It has an incredibly comprehensive catalogue of films you can pay to download. Some recent releases on iTunes include Superman: Red Son, Ford V Ferrari, Joker, Terminator: Dark Fate and Hustlers.

You can also download films to watch using Google Play. Google Play is very similar to iTunes, but some people might find it easier to access and navigate. One of the benefits of Google Play is that you can use it on most devices. Google Play lets you pay for films and download them without a subscription.

The wait is over. You can now access Disney+ in the UK, at a very reasonable £5.99 per month or £59.99 for an annual subscription. It offers all Disney’s iconic entertainment brands, including Disney, Pixar, Marvel, Star Wars and National Geographic. It also features original content, including feature-length films, series and documentaries made exclusively for Disney+. This includes highly anticipated series such as The Mandalorian and WandaVision. At the moment there are more than 500 films and 7500 episodes on Disney+ with more being added over time. It is only a matter of time before new releases start appearing on Disney+.

An increasing number of recent releases are available on Disney+. This means that new releases should be available soon. Frozen 2 was released on November 22nd 2019 in the UK, so it is relatively new. People in the UK can already watch it at home using the BT TV Film Store, the Sky Store and several other platforms. It is likely that an increasing number of new and recent releases will be available to watch on Disney+ soon. While you wait, you can watch an array of films released in 2019 including Star Wars: The Rise Of Skywalker, Lady and the Tramp, The Lion King, Aladdin and Dumbo.

MUBI is the perfect place for cinema connoisseurs. If you want to watch award-winning classics, forgotten gems, and festival films, then MUBI is for you. MUBI may well have the most unique selection in this list, so it is worth a look. They also stream films live for free and release some interesting articles for people with more obscure tastes.

If you live in the UK or Ireland, prefer something a little more niche then Curzon Home Cinema is for you. Using Curzon is a great way to support small filmmakers. They host some exclusive lesser-known releases in addition to a range of award-winning, classic, and contemporary films. Registering an account with Curzon is free, and you only pay for what you watch. You can also become a Curzon Cinemas Member and receive a discount. To become a Curzon Cinemas Member you register, choose your membership package and pay a lump sum. You will then receive free admissions to screenings and discounts on events for when cinemas and venues reopen.

NBCUniversal is working on releasing new films online on the same day that they would be premiered in cinemas. Trolls World Tour, which is set to be released on April 10th in the US, will be the first film to be released online on the same day. If the release of Trolls World Tour is a success, this could set the stage for more significant online releases such as Fast and Furious nine which has been postponed. 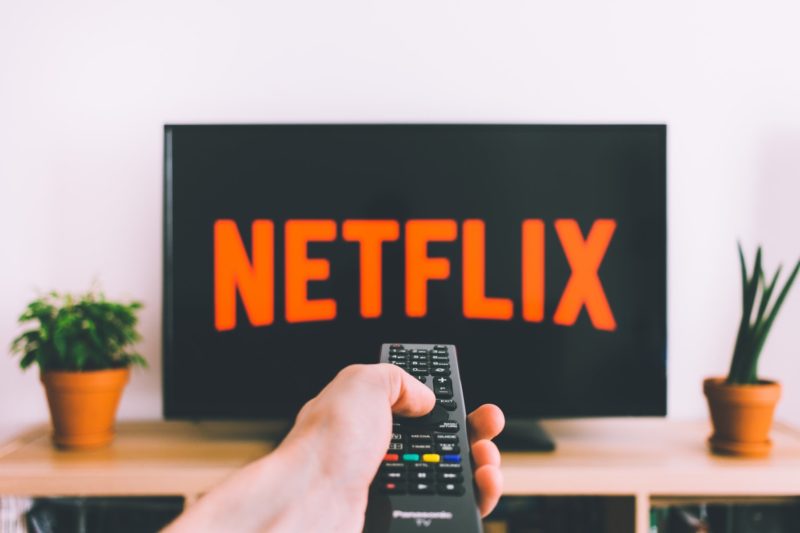 If you can’t find the new release you’re looking for online or want to see something new, then original releases are an option. There is a vast range of Disney+, Amazon Prime, and Netflix original films to watch. Many of the existing originals are highly rated, so it is entirely possible for new platform releases to be just as exciting as new cinema releases. Some of the best original films include Bird Box, Gerald’s Game, and Okja. Unlike new cinema releases, original releases are much easier to access at home.